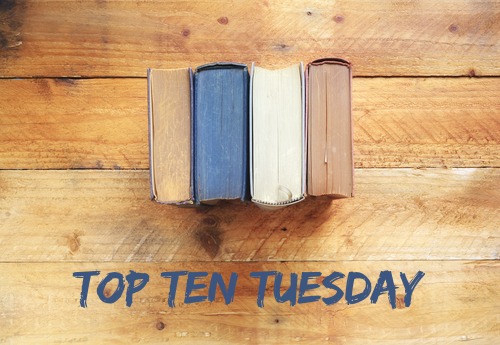 This week’s Top Ten Tuesday is Top Ten Characters You Wish Would Get Their OWN Book. I think most books would be interesting told from another character’s viewpoint, but these are the ones I’d be most interested in reading.

1. Rebecca DeWinter from Rebecca by Daphne Du Maurier
The unseen titular character, from Daphne Du Maurier’s classic novel could more than hold her own in a spin –off book. Maybe a prequel? A stunning beauty, who appeared to be the perfect society wife, was actually a cruel promiscuous liar, taunting her husband with her various affairs, faking a pregnancy and eventually driving her husband to shoot her so she doesn’t die of cancer. Mrs Danvers can stand aside; Rebecca DeWinter is the true villain of this tale and the most interesting character!

2. Lolita from Lolita by Nabokov
The fact that we never get to hear anything from Lolita’s point of view in Nabokov’s novel makes her all the more intriguing. Is she a shallow and manipulative young girl, using the men around her to get what she wants, or a confused, lonely victim of all the adults who are supposed to protect her? An attempt has been made in the critically mauled Lo’s Diary to give her a voice, but it reimagined the events of the book. How great would it be to hear the same book from Lolita’s point of view?

3. Miss Havisham from Great Expectations by Charles Dickens
Ah, Miss Havisham. That wedding dress, the banquet, those stopped clocks. Miss Havisham is less a character and more a walking manifestation of the pain of grief and the ravages of time. Her character is supposedly based on an Australian woman who left the wedding feast on the table and the door ajar in case her fiancee should return and her story is an intriguing one that captures the imagination.

4. Lucky from Waiting for Godot by Samuel Beckett
While there is probably no point in hoping for back story in a play by Beckett, Lucky is one of the most intriguing characters in theatre. He speaks only 2 lines in the whole play, the trick being that one of those lines is over 700 words of gibberish. Why is he slave to Pozzo? Why can he only think when a hat is placed on his head? Why Lucky? 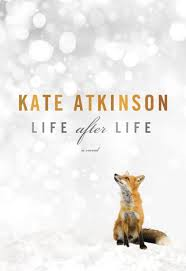 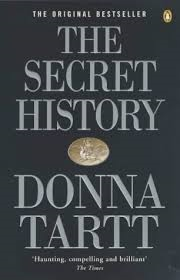 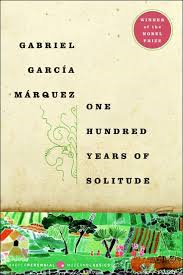 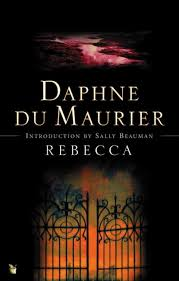 6. Melquíades from One Hundred Years of Solitude by Gabriel Garcia Marquez
It takes a great character to stand out in a book covering seven generations of the one family, but the gypsy Melquíades has no problem doing so. He travels the world all year round, coming to Macondo once a year with the marvels he has discovered. He dies twice but still returns to guide the generations of the family whose lives he has foretold in prophecy. Yep, he’s a pretty cool guy.

7. Sick Boy from Trainspotting by Irvine Welsh
Of all the addicts in Trainspotting, Sick Boy is the one who seems to be using heroin as a lifestyle choice rather than due to addiction and when his mate Renton tries to kick the drug, Sick Boy does it too, just to show he can. He’s amoral, charming and cool and he knows a lot about Sean Connery but who can say how much the death of his daughter influenced his later scams?

8. Gertrude from Hamlet by William Shakespeare
Everything in Hamlet is Gertrude’s fault. She kicks off the entire story by marrying her brother in law shortly after her husband’s death and we never hear any reasoning for her choices. What do we make of her? Domineering, incestuous mother or victim of the men around her? I’d be intrigued to hear about the State of Denmark from her point of view.

9. Julian Morrow The Secret History by Donna Tartt
This enigmatic, charismatic and brilliantly intelligent teacher of ancient Greek comes across less like a professor and more like a cult leader to his hand-picked students. He is like a pastiche of the perfect university teacher – unconventional and cosmopolitan, friend of the famous (the Sitwell’s and Marilyn Monroe) and high priest of learning.

‘I hope we’re all ready to leave the phenomenal world and enter into the sublime?’

10. Sylvie Todd from Life After Life by Kate Atkinson
I found Sylvie to be quite an intriguing character throughout Life After Life, but it wasn’t until the end that I realised quite how interesting she might be. Is Sylvie time travelling as well as her daughter Ursula? All it takes is one little line in the final chapters of the book to make us rethink her entire character. ‘One must be prepared’.

Is there any character you would like to get their own book? Or a book you think would be improved by being from another viewpoint?