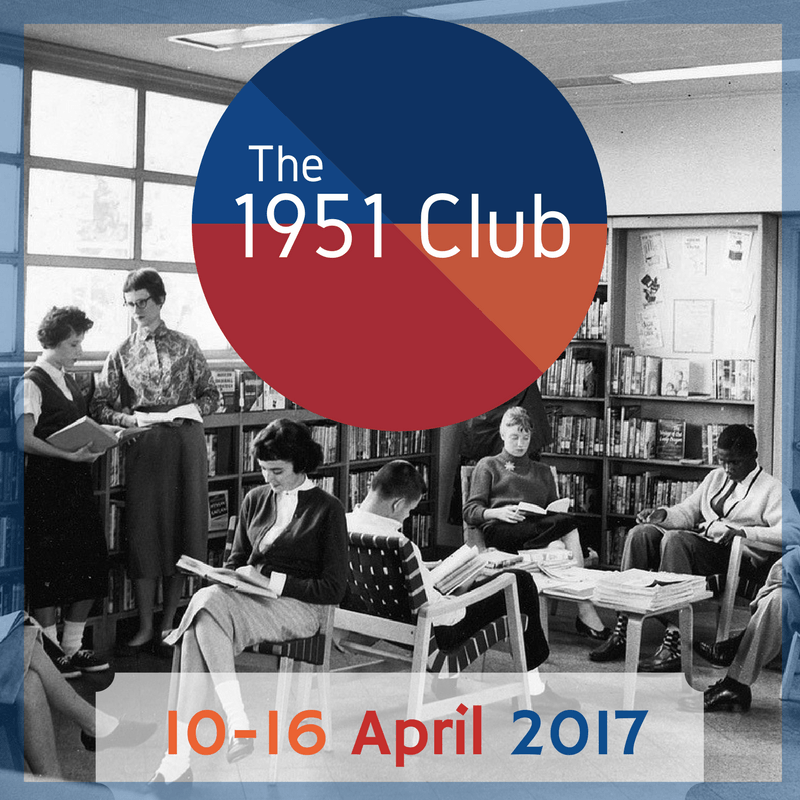 I have wanted to take part in one of Simon and Karen’s year events for quite a while, so when I saw that the 1951 club was coming up I had a good rummage through my books and (assisted by Wikipedia!) found I had two possibilities for books published in 1951, My Cousin Rachel by Daphne DuMaurier and The Grass Harp by Truman Capote.

I haven’t reviewed any Capote on the blog before and I am a fan of In Cold Blood and Other Voices, Other Rooms. The Grass Harp then, was a lovely surprise – a sweet, amusing and heart-warming tale of friendship, family and finding your place in the world. The Grass Harp ultimately reminded me, at the end of the day, of what a bloody god writer Capote was and how his personality and legend can sometimes overshadow the beauty of his prose. 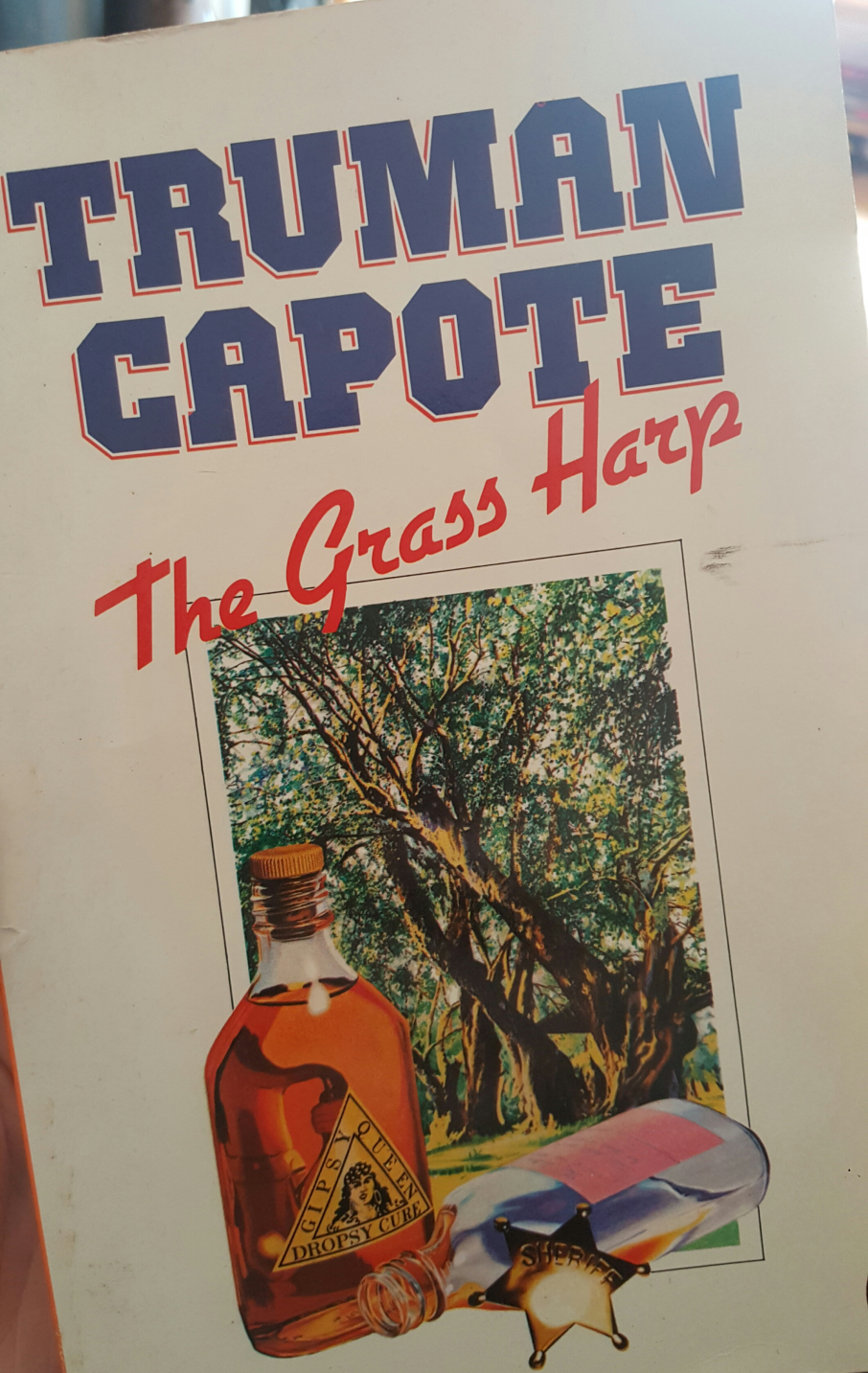 Based loosely on Capote’s early life, The Grass Harp is narrated by Collin, who is looking back on his childhood. Following the death of his father, Collin is sent to live with two of his father’s cousins, Dolly and Verena. Verena is the formidable matriarch of the family, a shrewd business woman who is stern and controlling. Dolly, on the other hand, is a warm homebody, looking after Verena, taking Collin under her wind and making her dropsy cure that she sells via the postal system.  Dolly is a dreamer, living in her bright pink bedroom and never straying far from the homely kitchen where she spends her time with Collin and her toothless friend Catherine.

If some wizard would like to make me a present, let him give me a bottle filled with the voices of that kitchen, the ha ha ha and the fire whispering, a bottle brimming with its buttery sugary bakery spells

Residents in the town refer to Dolly as being ‘gone’ in the head, a charge sometimes laid against Collin too. It is an unusual household for a young boy on the cusp of manhood, but the situation becomes more unusual when Verena tries to commercialise Dolly’s dropsy cure by purchasing a factory with the help of the mysterious Morris. Dolly is having none of it and together with Catherine and Collin they run away and take up residence in a tree-house. While there, they are joined by a rebellious teen Riley and a widowed and retired Judge, Charlie Cool.

To say anymore would be to spoil the story, but what follows is a comic yet emotional parable of what you need to do to find your place in the world. Dolly, considered to be slow, ‘possibly insane’ by her townsfolk, Collin, the orphan and Catherine, the crazy black woman are all outcasts in their own way, outsiders who yearn for acceptance and belonging.

As they pass cosy but fraught hours in their treehouse, they find allies in Riley and Judge Cool and that acceptance turns to friendship and even love.

It may be that there is no place for any of us. Except, we know there is, somewhere: and if we found it, but lived there only a moment, we could count ourselves blessed.

They briefly and sweetly find their place and their freedom and this one, ridiculous, headstrong action opens up a world of possibility to these characters, reminding them that they can still make decisions that matter, they can still take responsibility for their own lives.

“Is it true, Charlie” Dolly asked, as a child might ask where do falling stars fall? and: “Have we had our lives?”

The Grass Harp is filled with some lovely writing, descriptive yet simple, with not a word wasted.

Capote, always so good at characterisation, excels here, with every character leaping off the page. Even background characters, such as a local bakery owner, or the girl that Collin is in love with are fully realised, creating a world that hums and glows with a warm, nostalgic light. For the most part, Capote eschews the conventions of Southern fiction and by doing so creates a timeless, vivid novella that reminds us that