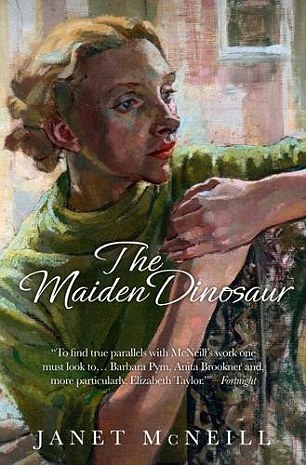 In Janet McNeill’s quiet but penetrating and often funny novel, the question of how our relationships develop as we age, particularly for women, is beautifully explored against the backdrop of Belfast in the 1960s, just as the sexual revolution is being ushered in.

Sarah Vincent is in her fifties, single, a respected teacher and sometime poet, who is described often as plain and masculine and whose affectionate nickname in school is ‘Daddy’. She has a close group of friends, all of whom she went to school with and lives in the house in which she grew up, although it is now divided into separate flats. Her friends have all taken different paths – some are mothers, some housewives and some have careers and at their regular luncheon reunions where they invariably muse on their school days, there is as much rivalry as there is support. They talk of their school days as a halcyon time, when there was potential, and life was not yet set in place.

All over the country there are women like us Sarah, taking tea with friends they were at school with. As if it was the only time we’d ever really lived

Sarah is sensible and clever. It is what she is known for, however she is not averse to allowing herself some pride in the poetry she writes and calls this vanity her ‘beast’. She finds her worth in her intellect, and her one attempt at conforming to an idea of female attractiveness results in an amusing and ultimately painful experience in a ladies clothes shop.

She both loves and loathes her friends, finding their constant presence both reassuring and stifling. Another constant presence is her childhood. When not talking about it with her friends, she is assaulted by it in her home. Despite the family home now being made up of flats, memories spring from it unbidden, driving Sarah back into memories of her parents, often to the point where she imagines they are still there. She is still tortured by thoughts of her father’s infidelity and her mother’s lingering death in the house and the opinion her parents has had almost the effect of a straight-jacket, keeping Sarah constrained in a certain way of life.

Despite the continuity of her life, Sarah’s times are changing, both in the wider world and in her own insular world and as circumstances begin to change, Sarah realises that it might be time to change with them.

And was it worse to be fourteen and not know any of the answers, or fifty-two and know them all and that they were inconclusive?

Janet McNeill is a very subtle writer, exploring ideas and themes in a complex but interesting way. She seems to have affection for her characters, but is not averse to showing them in an unpleasant light. As the novel follows Sarah and her group of friends through life-changing events – births, illnesses and deaths – O’Neill allows them those small moments of happiness that are often enough to sustain the spirit. When Sarah’s pupils decide not to buy her a gift at the end of the school year, her disappointment is a surprise, even to herself and her friend Aggy asks,

Oh Sarah. Why do things matter so much? And they get smaller and smaller…

But things do matter, even the little things and this introspective novel ends on a note of hope and the idea that Sarah, that maiden dinosaur, still has agency over the course of her life.

There was an air of necessity about him. No flower in his lapel, but his buttonhole looked as if with a little warmth it might sometime bud again.

As part of Reading Ireland Month, I will be giving away a copy of The Maiden Dinosaur by Janet McNeill. To enter simply comment below and I will randomly draw a winner on Saturday 17 March and will post internationally!

Janet McNeill was born in Dublin in 1907 where her father was minister of the Adelaide Road Presbyterian Church. In 1913 the Rev. William McNeill was appointed to Trinity Church in Birkenhead and the family moved to England.

She attended St Andrews University where she took a Classics degree while writing and acting for the university’s College Players. Her father had returned to Northern Ireland in 1924 but health problems led to his retirement from the Church in 1930, as a result Janet moved to Belfast where she was employed by the Belfast Telegraph. She first worked as a typist before becoming secretary to the proprietor, Sir Robert Baird.

In 1933 Janet married Robert Alexander and left her job to start a family. Janet had received a typewriter from her father (who knew of her ambition to write) as a wedding gift but she would not write seriously until her children were at school. After winning a BBC competition in 1951 Janet McNeill began to write. Initially she wrote radio plays, which were regularly broadcast on the Home Service, and several of her later novels began as plays. 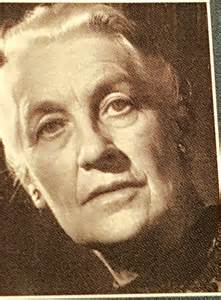 In 1953 she suffered a brain haemorrhage and after recovering her first books (a novel for adults, A Child in the House, and My Friend Specs McCann, a children’s book) were published in 1955. Alongside her writing Janet McNeill also served as a Justice of the Peace (for the juvenile court), and was a member of the advisory council of the BBC from 1959 to 1964. Better known as a writer for children, her character Specs McCann was the basis for a newspaper cartoon strip (illustrated by Rowel Friers) while she wrote the libretto for a children’s opera Finn and the Black Hag (based on a short story by Eileen O’Faolain), Janet McNeill published ten novels for adults, including Tea at Four O’Clock (which was published as a Virago Modern Classic in 1988).

In 1964, after her husband’s retirement, the couple left Northern Ireland to live in Bristol. The Small Widow is the only of her novels to be written outside Northern Ireland. It was published in 1967, anticipating many of the concerns of the 1970’s women’s movement in its awareness of the restricted role of women in the traditional family and marriage. Janet McNeill wrote no further novels, though she continued to publish children’s books, as she struggled with health problems before her death in 1994. 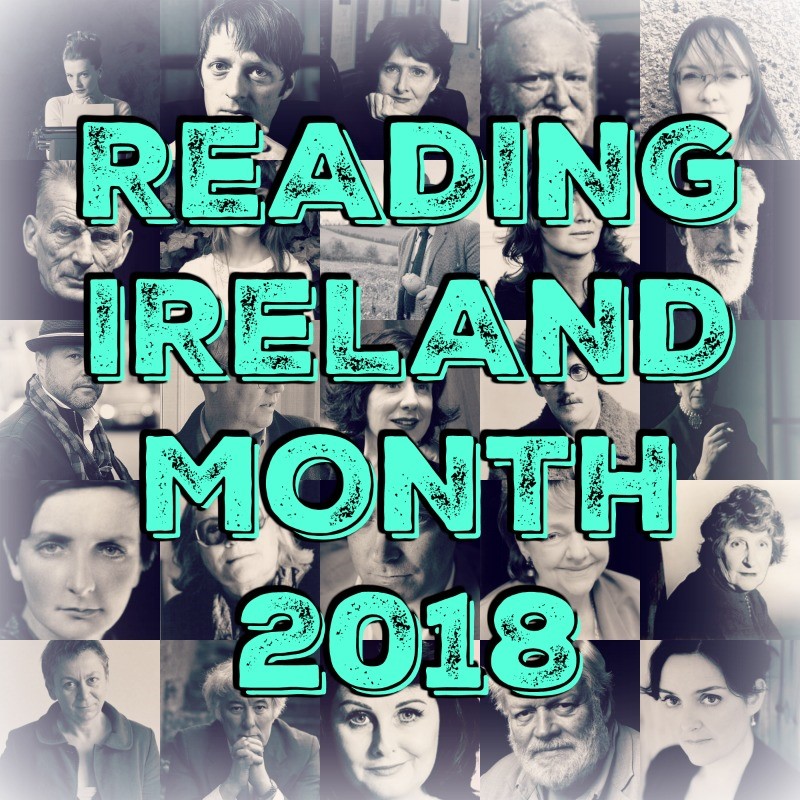 What I've been reading

Writing, concerts, theatre and a little bit of travel

bookmarks that enhance your reading experience