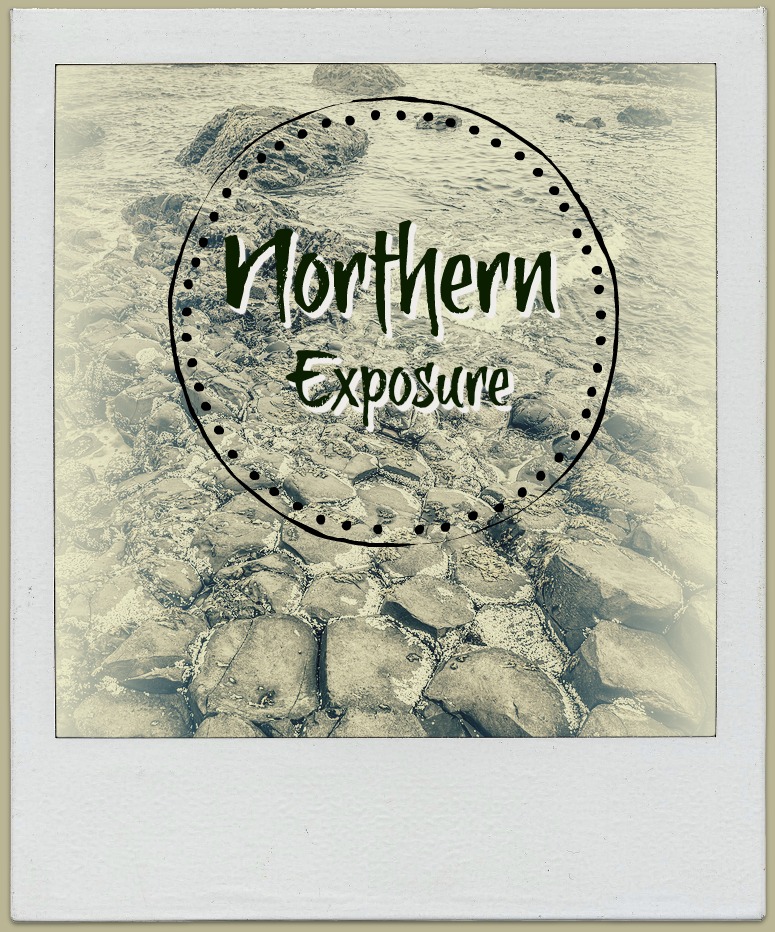 Cities, like dreams, are made of desires and fears, even if the thread of their discourse is secret, their rules are absurd, their perspectives deceitful, and everything conceals something else.

In the city of Wendy Erskine’s debut short story collection Sweet Home, everything conceals something else. 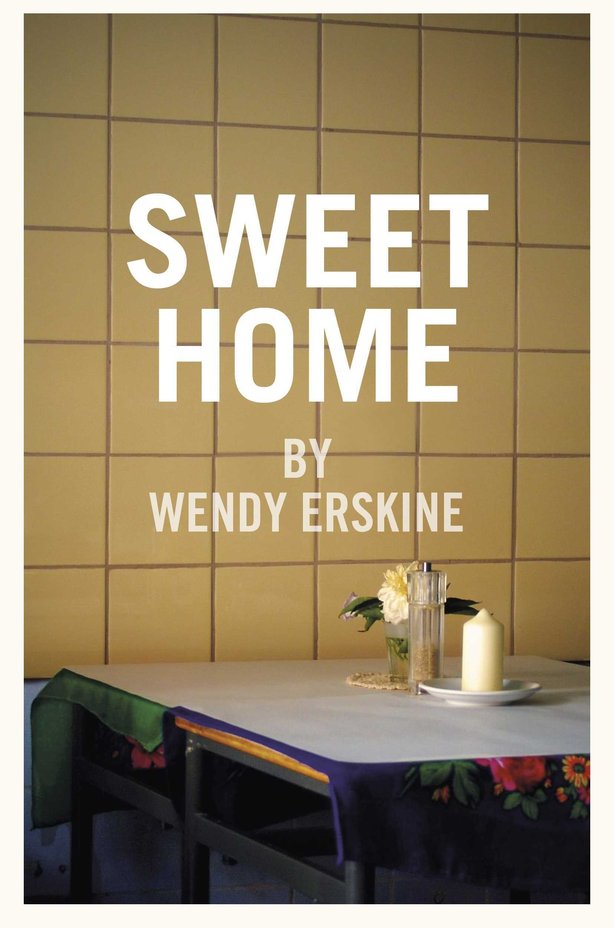 Set in the streets of East Belfast, these stories present an area of a city in flux – the working class communities of tanning salons and church-run cafes giving way to Lebanese restaurants and award-winning architecture. Here, eateries change hands quickly as modern tastes change, yet new businesses still have to pay protection money under the shadows of the cranes of Harland & Wolff.

Just as the city shifts its identity, so too do Erskine’s characters, many of whom are disenfranchised, lonely and damaged but trying their best to get by and create a sense of home.

In To All Their Dues, local thug Kyle is threatening local salon owner Mo for protection money, while at the same time visiting a hypnotherapist (under an assumed name) in order to address his own childhood issues.

Try and take a snapshot of that contentment, focus on a detail of that scene if you can, said Geoff, are you focusing Marty, on something specific? (Yes: the blood on the floor way darker than you’d think.)…Good. You are going to hold that in your mind as a motif of happiness that you can refer to.

In the astonishingly affecting Inakeen, a lonely widow becomes fixated on the movements of three Muslim women who are renting the house opposite hers – seeing in their lives a communal sense of family so missing from her own.

Absent parents and absent children loom large in this collection. Locksmiths explores the relationship between a young woman and her incarcerated mother and the choices we have to make when the stability of our lives is under threat, while in Observation, a young girl starts an affair with her unfeeling mother’s boyfriend.

At the heart of the collection is the idea that we can never know what happens behind closed doors, where homes can become a refuge or a self-made prison. The central story Sweet Home focuses on a middle-class couple, recently returned to Belfast from London who are hiding a painful family secret. Their relocation after the death of a child is supposed to bring stability and contentment but instead plunges them straight into the middle of another traumatic incident involving a child. In The soul has no skin, a kindly man reduces his life to the routine of his work and his bare flat, unable to come to terms with a false allegation made against him years before.

This is a collection of thresholds, where people are invited in, or kept at arm’s length but despite the often somber subject matter, this is not a depressing collection by any means. What makes these stories successful is the deft blending of wit and tenderness coupled with effective and welcome moments of humour, This is particularly evident in the stylistically clever 77 Pop Facts You Didn’t Know About Gil Courtney which tells the story of an aging rock star through magazine ‘trivia’ quotes.

Erskine has a great ear for dialogue and description. A man is described as someone who ‘would put a bob on himself both ways’ while low fat barbeque sauce tastes like ‘boiled sweets and matches’. She is also skilled in capturing voices – with each character, no matter how fleeting, coming alive on the page.

Emma had worked as a cleaner before, hoovering up other people’s whatnot, hair and skin and the like. You’d just wiped their thickened piss from under the toilet seat, she’d observed, and there they were, clutching their purse, how much do I owe you, giving you their tatty little note and some change, like they were the duchess. Hard not to laugh.

Her depiction of a changing Belfast is spot on and she captures that very particular in between-ness that has come about following the Good Friday Agreement. Paramilitaries still hold sway looking for their protection money yet sensitivities over political correctness inform even the most innocuous of decisions.

The name usually given to this type of building – community centre – was rejected since it was thought to be pejorative in its suggestion of entrenched cultural and political ideologies. People’s centre, however, was considered more inclusive so people’s centre it was.

Sweet Home is a stunning assured debut collection that seems to be asking the most fundamental of questions. How do we live, with or without other people? And how, particularly in Northern Ireland, do we overcome our personal and collective past, to create a better future? The best of the stories hint rather than shout but all are poignant and complex, riding on the dichotomy between hope and despair.

Wendy Erskine is clear-eyed when exploring the dark complexities of human behaviour, but the humour and sensitivity displayed within her affecting prose allow this collection to soar. 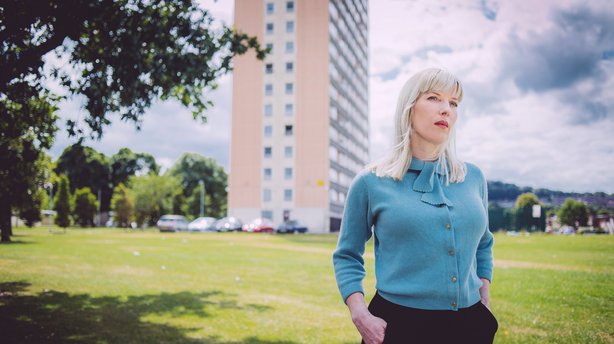 Wendy Erskine lives in Belfast. Her work has been published in The Stinging Fly, Stinging Fly Stories and Female Lines: New Writing by Women from Northern Ireland (New Island Books) and is forthcoming in Being Various: New Irish Short Stories (Faber and Faber), Winter Papers and on BBC Radio 4. Sweet Home is her first collection.

International publishing rights for Sweet Home have been bought by Picador

You can read Locksmiths, one of the stories from Sweet Home at the Irish Times website here.