You guessed it, I still can’t get myself organised to do single reviews of all my 20 Books of Summer, so here is another round up post of my next three books, which is bringing me (almost) up to date.

Whatever happens after this point, I can always go back and edit all my posts and claim I was only ever going to do 15 Books of Summer and call this a win!

No 514: Who Will Run the Frog Hospital? By Lorrie Moore 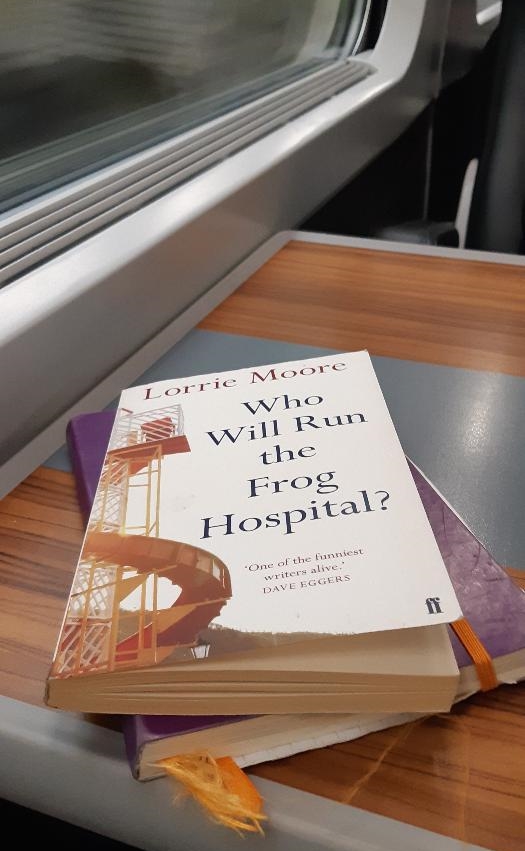 This moving and nostalgic short novel by Lorrie Moore, opens when our narrator Berie is on holiday in Paris with her husband. She is disillusioned, both with her life and her marriage and she looks to the past to make sense of her present, remembering, with a bittersweet poignancy, the time when she felt most alive.

At age fifteen, Berie, living in Horsehearts, just across the border from Quebec, was best friends with Sils. They worked together at Storylands theme park, where Berie sold tickets and the beautiful Sils played Cinderella. On their breaks they smoke and gossip and do the usual teenage things – sneaking booze and meeting boys and being best friends in the way you can only be at fifteen.

Their friendship is tested to the limits when Sils gets a steady boyfriend and soon finds herself in real trouble, trouble that Berie tries to get her out of with devastating consequences.

Moore wonderfully captures the freedom, fun and tenderness of young female friendship in this lovely book. Berie is bookish and witty, a wonderful narrator and a good friend, despite making somewhat dubious choices. Sils is everything that Berie wants to be – confident, beautiful, magnetic and yet Moore shows us that the most confident of girls, are still, at heart, just girls, who have yet to understand the full consequences of their actions.

As she looks back on her teenage years, Berie realises that what she wants from life is a sense that something is about to begin, rather than wallowing in the feeling that everything, her marriage included, is coming to an end.

Her days, with Sils, are when she felt this anticipation the most.

that anteroom of girlhood, with . . . anticipation playing in the heart like an orchestra tuning and warming, the notes unwed and fabulous and crazed–I wanted it back!–those beginning sounds, so much more interesting than the piece itself.

No 513: Clear: A Transparent Novel by Nicola Barker 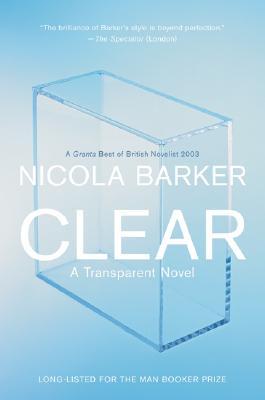 Eagle-eyed readers will note that this book was not initially on my 20 Books of Summer list, but I started reading this after seeing lots of press about Barker’s current book I Am Sovereign, so am planning to do my first swap of the summer. I’m not sure, as yet, what book I’m going to swap it for although it looks like The Group by Mary McCarthy or The Mortgaged Heart by Carson McCullers are the prime options.

Clear plays out against the back drop of David Blaine’s infamous 2003 stunt where he hung over London Bridge in a transparent box for 44 days. Our narrator, Adair Graham MacKenny is a painfully hip, self-obsessed young man hangs about the spectacle of Blaine in his box, in the hope of meeting some women. He does just that when he runs into Aphra, a woman with bizarre taste in shoes, a strong sense of smell and a talent for cooking.

Not much happens in Clear, but that doesn’t stop it from being incredibly entertaining. As Adair becomes more obsessed with Blaine and more obsessed with Aphra, Barker uses her story to explore societies ongoing need for spectacle, no matter how illusory that might be.

I can understand how Barker’s writing might not be for everyone but I really enjoyed this sharp, ribald and occasionally outrageous novel even if the plot was slight. The prose and dialogue are exuberant, her insights often laugh-out-loud funny and I’ll definitely be checking out more of her work.

No 512: Night Waking by Sarah Moss

There are some things about motherhood that despite being told about, you never really fully comprehend until you are in the middle of it. Sleeplessness, loss of autonomy, subjugation of the self – we all know about it and we’ve all read about it, but until you experience it, it remains theoretical. The early years of raising small children are really, really hard work and often incredibly depressing.

The lack of sleep alone (and believe me, I’ve had twins, I know) can drive you demented until you start to that you will never, never feel relaxed or rested again.

Sarah Moss’s Night Waking is the most brutal and honest account of motherhood I have ever read.

Anna, an academic, is supposed to be writing a book on 18th-century notions of childhood. Instead, she has found herself on a remote Scottish island owned by the family of her husband Giles, spending her days looking after their two boys, Rafe and Moth while Giles studies the puffin populations in the local area. The closest Anna is getting to a book, is rereading The Gruffalo umpteen times in a desperate attempt to get Moth to sleep.

Anna’s days are a round of exhaustion, housework, cooking and resentment, while she desperately tries to carve out some time for herself. Giles seems oblivious to just how desperate Anna feels. There is a lot of caustic humour in this novel, but Moss does not shy away from the pain and frustration felt by parents of young children and how a lack of sleep can overshadow everything else in life.

When Anna and Rafe find the remains of a young child on their land, the police start to take an interest in their lives and the narrative is also interspersed with letters sent in the 19th century from a nurse on the island to the mainland.

Add in a dysfunctional family who are staying on the island for a holiday, and you have several mysteries, all centred on childhood, parenthood and a loss of innocence, which subtly and cleverly mix the past and the present.

Moss’s Anna is not always likeable, but it is a brave depiction of a woman trying to juggle the needs of her children and her family, with her own sense of who she is as a person and it will resonate with anyone who has ever stood by a cot at 4am willing a child to go to sleep.

So, with just two weeks to go, can I do it? I think so, I hope so! How are you all doing with your summer reading challenge? 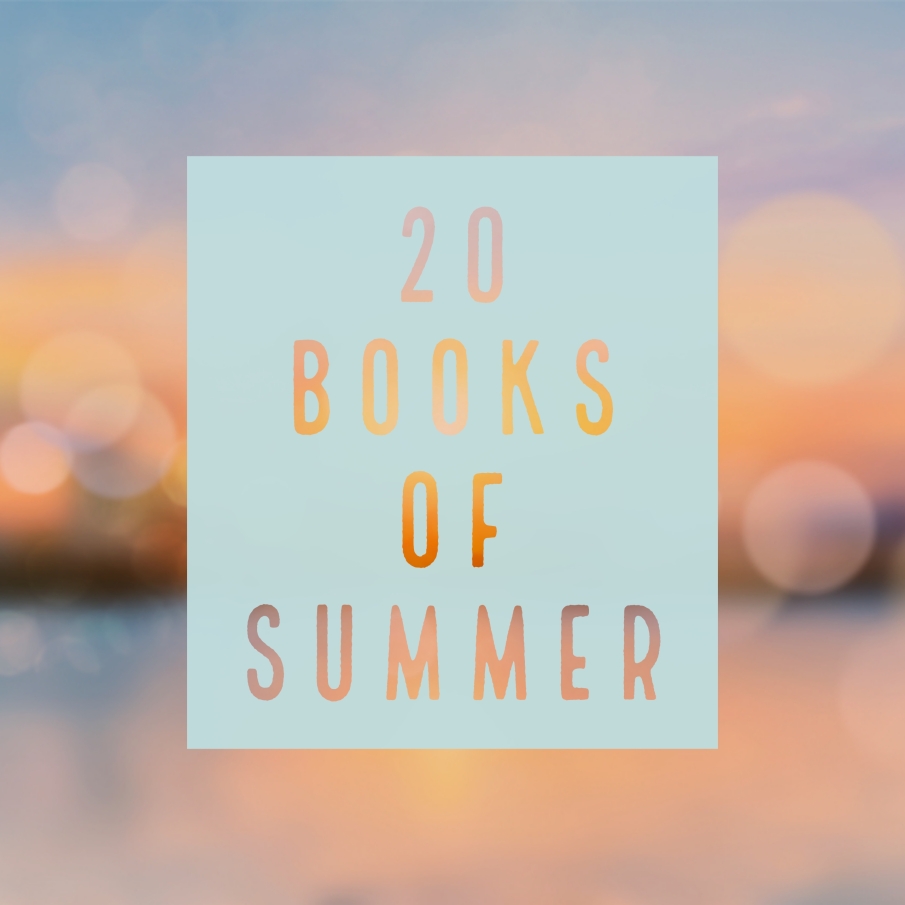