It might come as a surprise, but I am quite the horror fan although my preference is for movies over books. Horror books never quite have the same scare factor for me, but I am a big fan of horror movies, particularly those from Korea and Japan. I saw Hideo Nakata’s seminal adaptation of Ring too many years ago, and haven’t seen the US remake, but I thought it would be interesting to see how the source material stacks up.

Four teenagers in Tokyo inexplicably die of sudden heart failure, at exactly the same time. Asakawa, the uncle of one of the victims believes there is something more to the story and starts to track the teenager’s movements leading up to their deaths. His search takes him to a remote holiday cabin outside Tokyo, where it turns out that the group all watched a videotape containing a curse. Whoever watches the tape will die in exactly one week. Tantalisingly, the tape originally contained instructions to avoid this dreadful fate, but they have been recorded over with a TV chat-show.

Those who have viewed these images are fated to die at this exact hour one week from now. If you do not wish to dies, you must follow these instructions exactly…

Now that he has also seen the tape, Asakawa must work out how to overturn the curse before his time runs out. He enlists the help of a friend, Ryuji, and together they cross Japan trying to discover who made the tape and what it is that they want. Tension builds further when Asakawa’s wife and child discover the tape and also watch it, so Asakawa is not just saving himself, but his whole family.

Ring is a competent thriller, that opens well and has its own built-in tension thanks to the time contraints placed upon Asakawa to solve the mystery. The opening chapters describing the deaths of the four teenagers are particularly creepy, but unfortunately the rest of the book doesn’t really live up to this early promise. The chapter where Asakawa watches the video is filled with descriptions of unusual and disorientating images, but this is where the medium of film is much more successful in conveying the horror therein. That hallucinatory sense of evil, captured so well in the film adaptation, is missing here and what we have instead is simply a puzzle to be solved.

The novel’s attitude to women is also problematic. On one hand the over-arching premise is that the videotape exists to spur the viewer on to right the wrongs committed against a female psychic years before

What if a woman who had been murdered left a message in the world of the living in an effort to get someone else to avenge her, so that she could be at peace?

Yet there is a cavalier attitude towards rape that is really troubling. For no apparent reason, Suzuki has one of his main characters – Ryugi – be a known rapist. Despite admitting to the crime, Asakawa has never reported his friend to the police, nor does he dislike him for it, Ryugi’s proclivities are passed off as eccentricity. It’s an unfortunate and unnecessary characterisation that clouds the rest of the book, which is a shame, because there are the bones of a really great thriller here.

As Asakawa comes closer and closer to solving the mystery of the tape, the novel lurches in an entirely different direction, raising interesting moral questions about how far we would go to save our family and ourselves and about the insidious and subtle power of evil.

A diverting read, but I would suggest watching the movie instead. 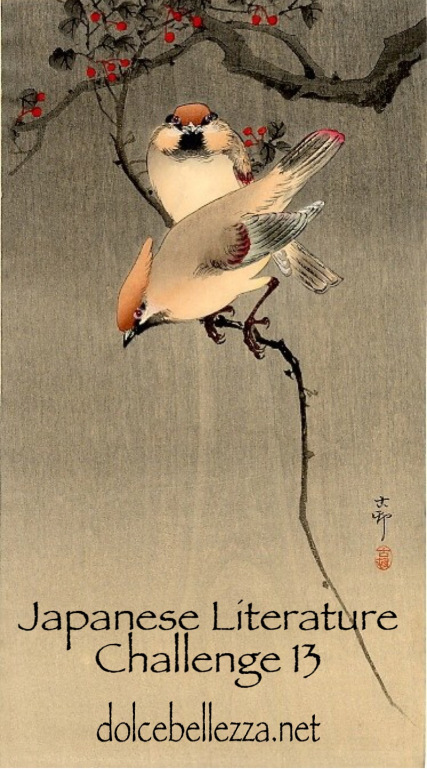